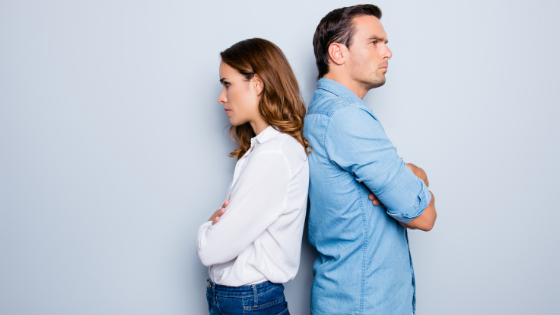 Even when a divorce is amicable, feelings of resentment and bitterness can still remain among ex-spouses. This can create major obstacles for divorced couples, especially those with children. Although your marriage is over, it’s important for exes to learn how to get along if they share custody of their children. While custody exchanges force ex-spouses to interact and cooperate with one another, they can quickly become uncivil when parents don’t get along. Here are some ways that you can keep your child custody exchanges civil.

Prepare for the Custody Exchange

It’s important to make sure that your children have everything they need packed-up and ready to go before your ex shows up to get them. Creating a list of necessary items your kids will need while they are at the other parent’s house can help keep you organized before the custody exchange. Make sure you include things like medications, toys, clothes, school work, and other study materials on the list. You should also double-check that your children have everything packed-up before your ex arrives. This could minimize the amount of contact you have with your ex and takes some time off the swap, which can ease tension.

Swapping children in public spaces generally forces both parents to remain civil through the exchange because they don’t want to make a scene. Here are some examples of where custody exchanges can take place:

Bring a Third Party to the Custody Exchange

Just as parents are less likely to get out of hand in public, they are also generally on their best behavior if someone else is present during the custody exchange. You could choose a mutual acquaintance that both parents trust to fill this role. If things get a little out of hand, you’ll have a witness who can provide an accurate account of the events that occurred.

If you’re dealing with matters of child custody, give the Law Office of Joseph Cerino today.